Curacao has regulated gaming since 1993, and was one of the first states to do so. The regulations were further modified to fit online casinos in 1999 and a separate body to control the industry was formed in 2002. Formerly part of Netherland Antilles Curacao is now an independent constituent country within the Kingdom Of Netherlands, which still answers for defense and foreign policy. Curacao gambling license is becoming a popular option for many gambling companies due to the clear legislation, affordable costs, and wide market coverage.

One license covers all 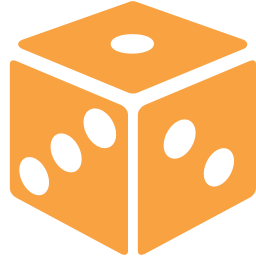 Unlike most other gaming jurisdictions Curacao has opted for simplicity throughout the whole process. The vetting process and setting up a company takes as little as 2 weeks, and requires minimal paperwork. Once approved all games of skill and chance are covered under a single license, allowing the company to offer following services:

Compared to other iGaming locations the required paperwork, fees, and other costs are further reduced by the fact that there is no need for separate licenses within each software provider’s choice of games or programs. The license covers everything that is needed to transfer or start a gaming business in Curacao.

As a member of OECD and an associate member of EU, the country of Curacao adheres to strict international standards when it comes to regulated markets, anti-money laundering legislation, financial services, customer protection and responsible gaming. 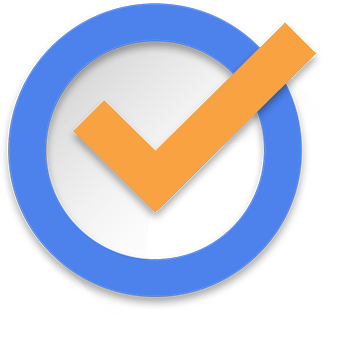 One of the main advantages for Curacao is the financial benefits compared to other jurisdictions. Companies with a gaming license that function as an eGaming company only pay 2% taxes on net income, a status that is guaranteed by law until 2026. The only payments in addition to this are the monthly licensing fees. Highlights of operating an iGaming company from and within Curacao jurisdiction are as follows:

License fees are around 8.000 EUR per year, with sub-license holders negotiating their payment with the owner of the license. All additionals services like company incorporation, hosting and banking are subject of negotiations with direct providers. However it is more efficient to get it as a package offer from a turnkey providers.

Companies that have applied and received a license can also distribute sub-license for operators and companies, which then function under the responsibility of the license and are called whitelabels. All games are covered for both licensees and sub-licensees. Third parties cannot further sublicense under their own sub license.